Lean In: Women, Work and the Will to Lead

Lean In: Women, Work and the Will to Lead

On the morning of Thursday, April 4, 2013, ABC was delighted to welcome over 1,000 guests to Hyatt at the Bellevue to see Sheryl Sandberg, Facebook COO, discuss her new book ‘Lean In: Women, Work, and the Will to Lead’ which was released to the public this past March.

Named one of Fortune’s 50 Most Powerful Women in Business and one of Time’s 100 Most Influential People in the World, Sandberg previously served as Vice President of Global Online Sales and Operations at Google, the Chief of Staff for the U.S. Treasury Department under President Bill Clinton, and an economist with the World Bank.

In ‘Lean In’, Sandberg examines women’s stalled progress in achieving executive leadership roles and offers personal anecdotes and practical advice on how to seek challenges, take risks, and pursue goals with gusto. At this event, Sandberg discussed these ideas and more in conversation with 6abc Action News Mornings anchor, Tamala Edwards.

In addition, a panel of experts, moderated by Amy B. Ginensky, Senior Partner, Pepper Hamilton, LLP, explored how the ideas within Sandberg’s book relate to their own personal and professional lives. Panelists included:

Before the program, attendees received signed copies of Sheryl Sandberg’s book. Special thanks to our Title Sponsors, Beneficial Bank and SAP, Co-Sponsor Pepper Hamilton LLP, and Book Sponsor MaaS360 by Fiberlink. Additional thanks to Co-Sponsors Comcast, NBC10 Philadelphia, The Leader’s Edge, LeBow College of Business – Drexel University, Radian Guaranty, SEER Interactive, Shire Pharmaceuticals, and the University Science Center; as well as our Co-Presenters of the event: Free Library of Philadelphia and Greater Philadelphia Chamber of Commerce.

We would like to thank everyone who helped make this event such a success. 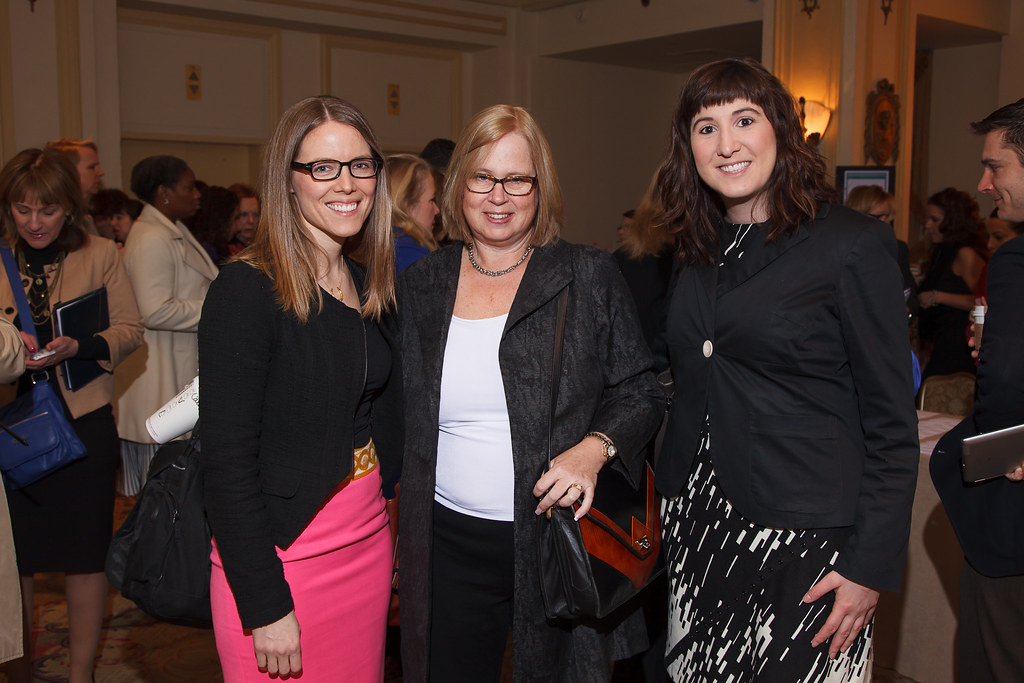