Each year, the Arts + Business Council of Greater Philadelphia has the privilege of working with hundreds of clients, from working artists, to executives at Fortune 500 companies. Here’s a look at a few of our newest clients. 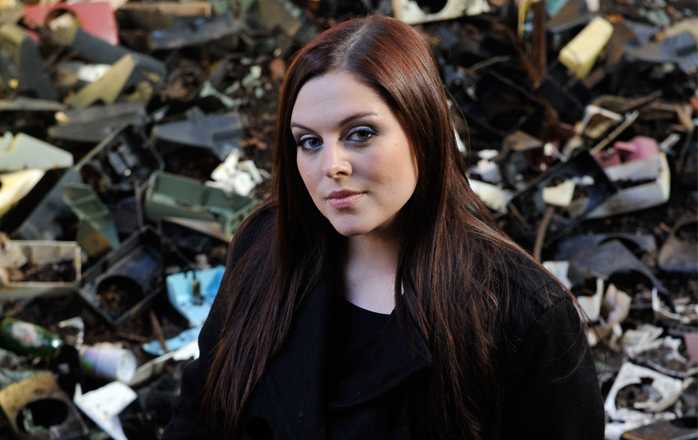 How many people do you know who grew up in a haunted house and lived to tell about it? Katrina Weidman’s early exposure to the paranormal left her with a desire to seek out the unknown. Now she’s a paranormal investigator, interviewing thousands of eyewitnesses to the unknown. When she’s not tracking down ghosts, she’s puts in time as the host of TLC’s Paranormal Lockdown, airing Friday nights at 10PM. You can also find her haunting the web on Facebook, Twitter, and Instagram. 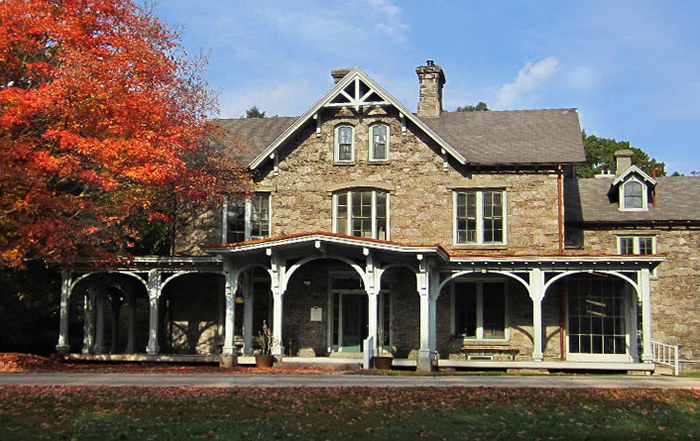 The mission of the Awbury Arboretum Association is to preserve and interpret Awbury’s historic house and landscape, thereby connecting an urban community with nature and history. Don’t miss the Arboretum’s free woodworking workshops every Tuesday from January 3 to February 7, where you’ll learn to build and repair birdhouses. Take a nature walk through the Arboretum on Facebook, Twitter, and Instagram. 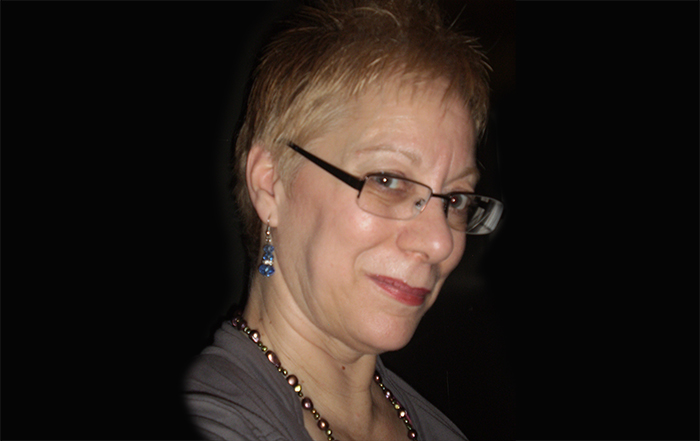 The first thing to know about Jean Galliano is that she’s busy. Very busy. The Lost Girl screenwriter is currently working on three new screenplays and is the lead writer for Kevin McCoy’s Devil’s Pocket Productions. In spite of all that, she somehow managed to find enough spare time to release the ebook …is…what a Poet said, in November; it’s available on Amazon now, and by spring 2017, it will be available in print.  Even with all her accomplishments as an artist, Jean is most proud of being a grandmother – so much so that she decided to feature her granddaughter’s artwork on the cover of her book. 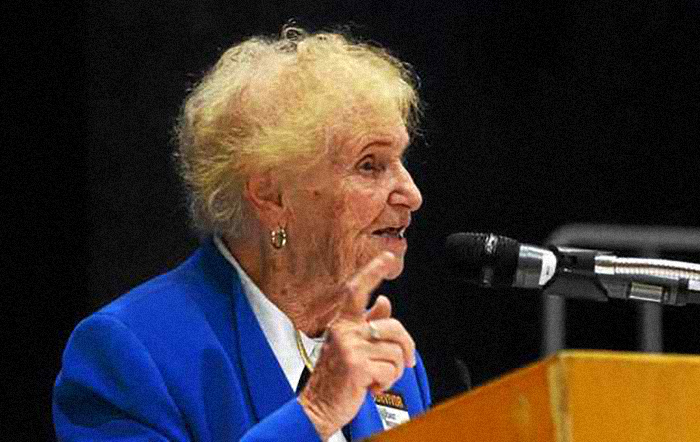 Manya Perel is a Holocaust survivor from Poland who spent time in eight concentration camps before being sent on a death march. She managed to escape, and hid in the forest for three days before being rescued. Manya co-authored the book Six Years Forever Lost: The Testimony of Manya Frydman Perel, and has spent her life sharing her experience in Auschwitz with audiences at schools and museums.

The Bucks County Choral Society enriches the community through the choral music experience, giving special attention to the support of aspiring young performers, composers and teachers in our community’s outstanding school choral programs. Much of their programming aims to reach the significant and ever-growing population of seniors, especially those for whom singing or listening to choral music might otherwise be inaccessible. The Choral Society’s upcoming concerts include Haydn: The Creation, and Soulful Celebration: Spirituals, Gospel, & Sacred Jazz. Check out the beautiful melodies of the Bucks County Choral Society on the web at their official site, their Facebook, and their Twitter. 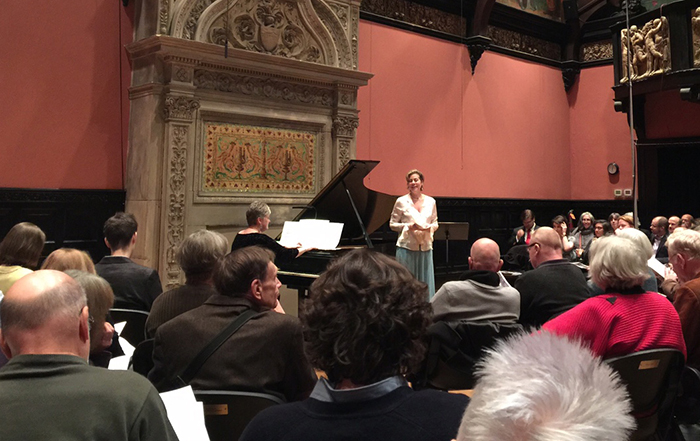 Lyric Fest brings people together through the shared experience of song by offering  lively, theme-oriented voice recitals designed to edify, educate, stimulate dialogue, and foster community. Now in its 14th season, upcoming events include: Music in the White House, a collaboration between Lyric Fest and Singing City in a timely musical documentary on the American Presidency; It’s Elementary: Songs of Earth, Wind and Fire premiering two newly commissioned song cycles about our natural world; and a mini-concert and happy hour as a tribute the late composer Irving Berlin on the anniversary of his birthday.  Sing along with Lyric Fest on Facebook and Twitter. For more information, check out their official site.