On April 6, 2018, the Arts + Business Council, a Council of the Chamber of Commerce for Greater Philadelphia welcomed professor and co-author of Blue Ocean Strategy, Renée Mauborgne to the Academy of Natural Sciences, to share a definitive guide to the human side of innovation. To follow the conversation as it unfolded, search #BlueOceanShift on Twitter.

The morning began with Mauborgne opening with a case study on recidivism in the Malaysian justice system and how they took innovative steps to reduce this issue. Later, Mauborgne discussed key takeaways from Blue Ocean Strategy and how innovation is the noticeable trait that differentiates companies to be in blue ocean markets. Talking about innovation in, Mauborgne stated, “When you ask people to shift from “what is” to “what could be”, it triggers doubt. So, innovation needs a focus on ‘humanness'”.

Shortly after her presentation, Mauborgne was joined on stage by Stephen Klasko, MD, MBA, President and CEO of Thomas Jefferson University and Jefferson Health for a discussion on innovation in healthcare. Klasko questioned Mauborgne on her “nondisruptive creation” strategy, where ones gain does not have to come at the expense of another, as opposed to disruptive creation and how it relates to the healthcare industry today. Mauborgne said of this, “the minute we think we can’t disrupt an industry is the minute we give our power away.”

Mauborgne was joined for the tech-led innovation discussion by Kylie Hill, Chief Operating Officer, WebLinc; and Jeanne Mell, Vice President, Marketing Communications & Community; moderated by Rick Ainsworth again. Discussing Philadelphia’s rise as a tech-hub and the new facilities being constructed as homes of tech innovation, Mell said, “Success will be when someone comes to Philadelphia and they’ll be asked, ‘have you been to the new Science Center?’”

Click here to view a gallery of photos from Blue Ocean Shift. 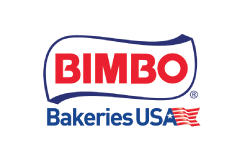 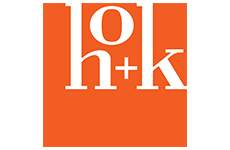 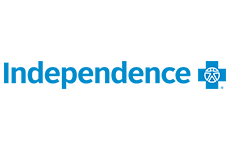 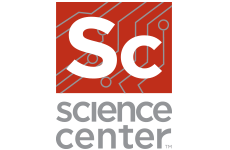 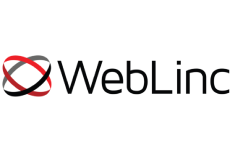 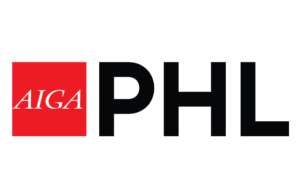 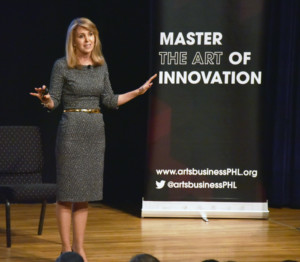 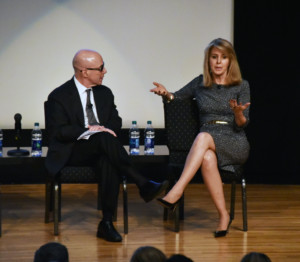 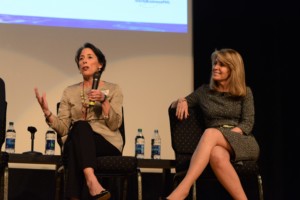 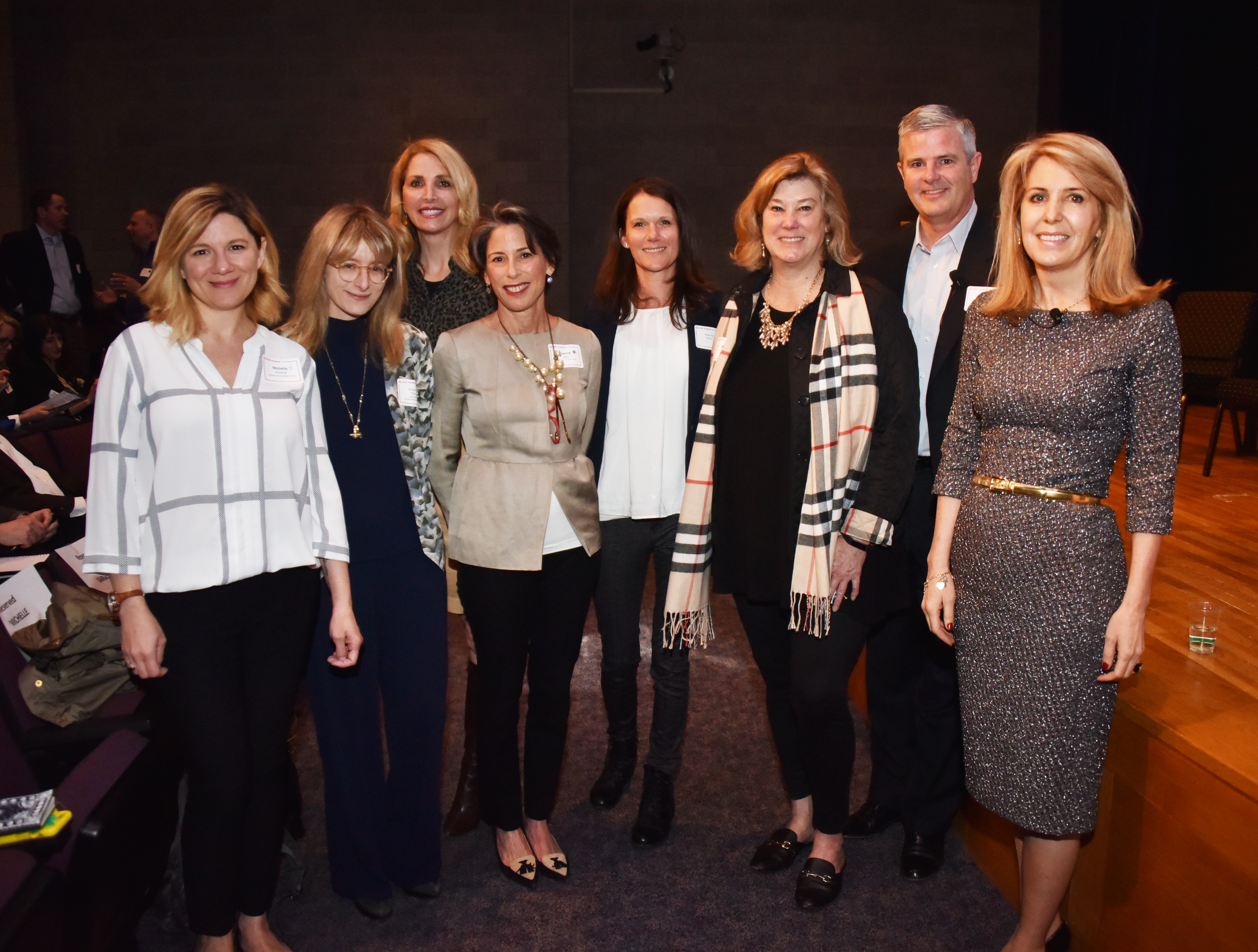