On Tuesday, December 3, 2019, the Arts + Business Council (ABC) welcomed Cliff Kuang, Co-Founder of Co.Design, to offer insight into how design is transforming technology and our everyday lives at Defining Innovation. An award-winning journalist and user experience (UX) designer, Kuang previously served as Head of Digital Product for Fast Company. Before that, he founded Co.Design, a leading design publication where “business and design collide.”

Before the program began, Andrew Cameron Zahn, MFA, Founder, CRUXspace facilitated an immersive arts experience to prime attendees for the program’s discussion. Through the experience, Zahn illustrated exactly how art, design, and technology connect and how each can serve as a tool to advance the other.

Afterwards, Diana Lind, ABC’s Executive Director, kicked off the program and introduced Kuang to begin his keynote presentation. He began with a simple question he came across six years ago: “We design. But why? And how did we get here?”

Throughout his presentation, Kuang wove a thread connecting human behavior to technological transformation and advancement. Successful technologies are dependent on understanding how humans will interact with them. According to Kuang, those who want to create user-friendly systems should keep this in mind: “Defer to the user. Ease equals progress.” Kuang then presented a key example, one that we each rely on daily: the telephone. Created during World War II, the telephone was designed to be cradled against the face with just one hand, making it easier for people to multitask. Kuang continues this conversation in his recently released book, User Friendly: How the Hidden Rules of Design Are Changing the Way We Live, Work, and Play.

Kuang then sat down with Dr. Bruce Meyer, President, Jefferson Health; Senior Executive Vice President, Thomas Jefferson University; and Professor of Obstetrics & Gynecology and Population Health, Sidney Kimmel Medical College. During their conversation, Kuang and Meyer touched on the past, present, and future of the intersection of design and technology.

Looking back on his experiences working in small and large companies, Kuang couldn’t remember a time where the user came up as the first concern in designing new technologies. This lead Meyer to reflect on the present day in which billions of people own smartphones; he concluded that UX now occupies the center of modern life impacting not just our digital lives, but also business, society, even philanthropy. Looking towards the future, Kuang encouraged those working in UX to find the right questions and be prepared to address emerging design challenges, like climate change and it’s impact on shifting societal attitudes. 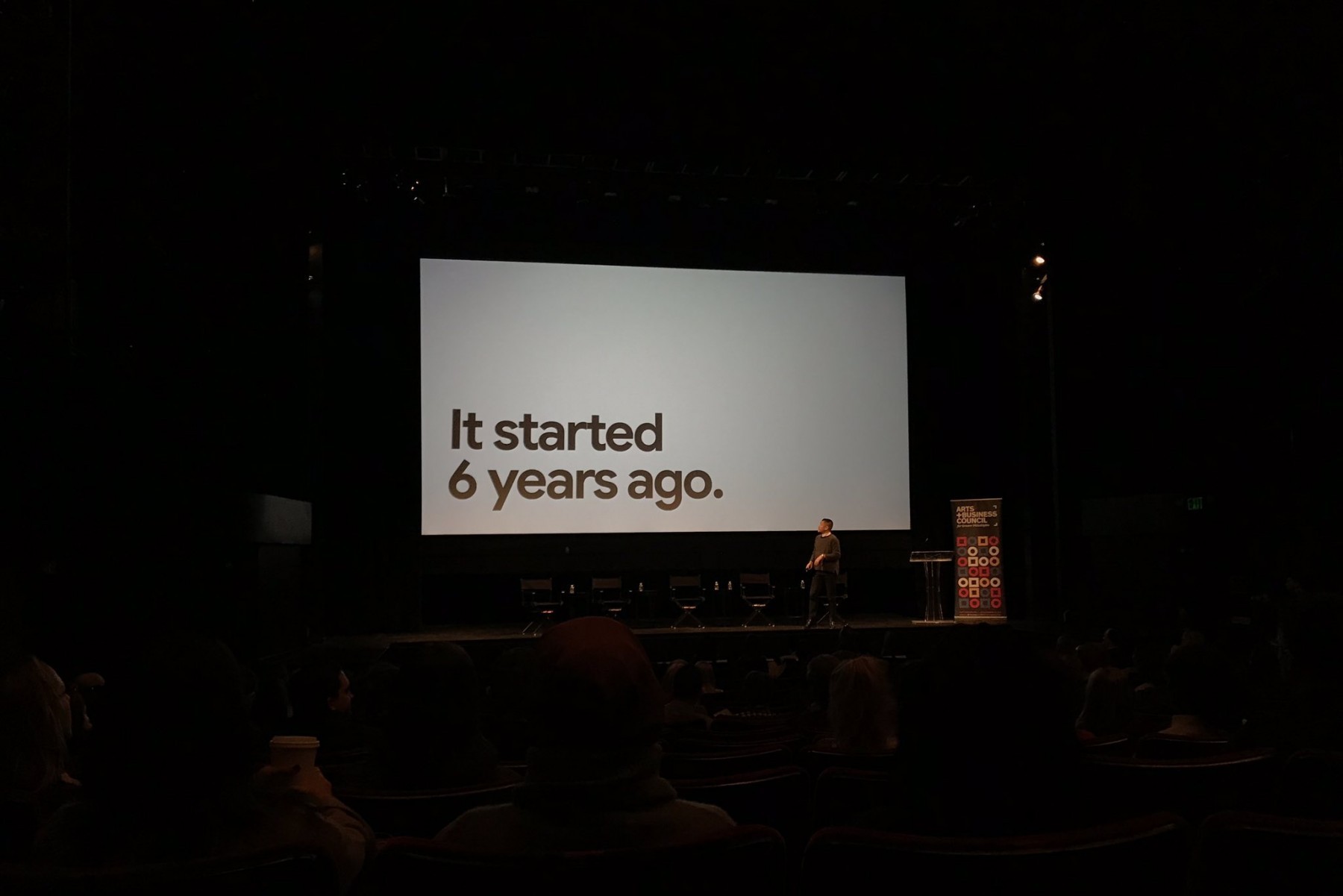 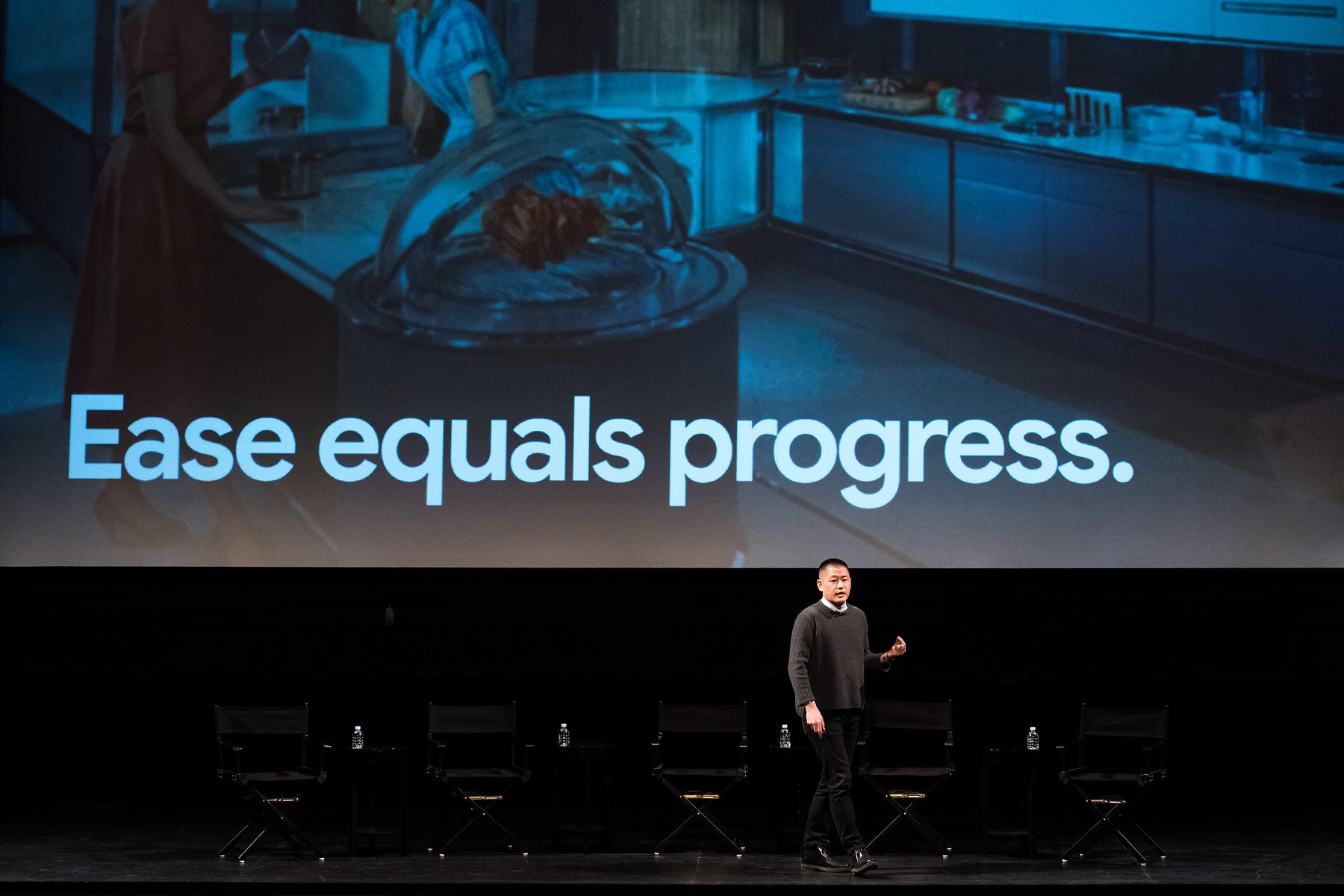 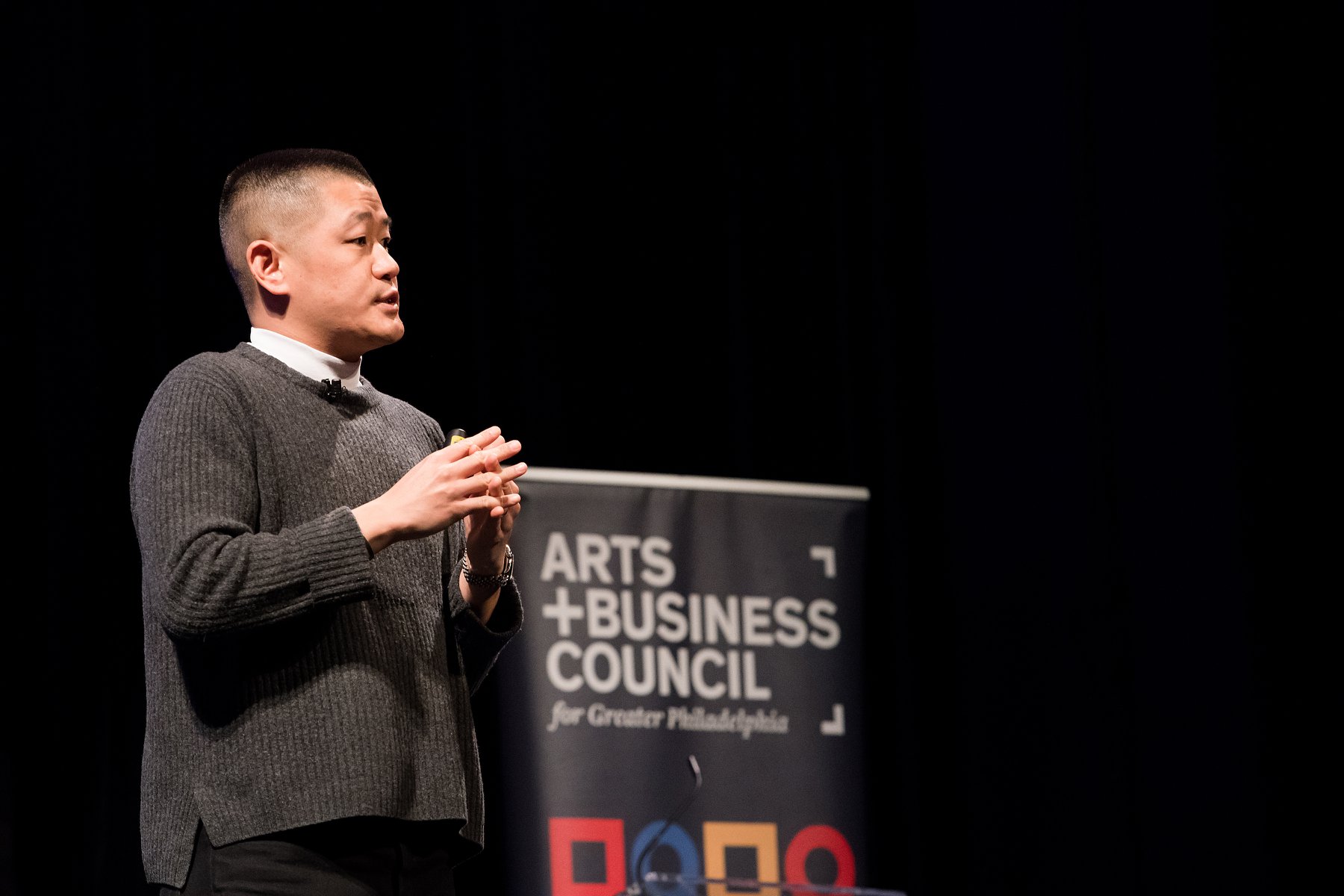 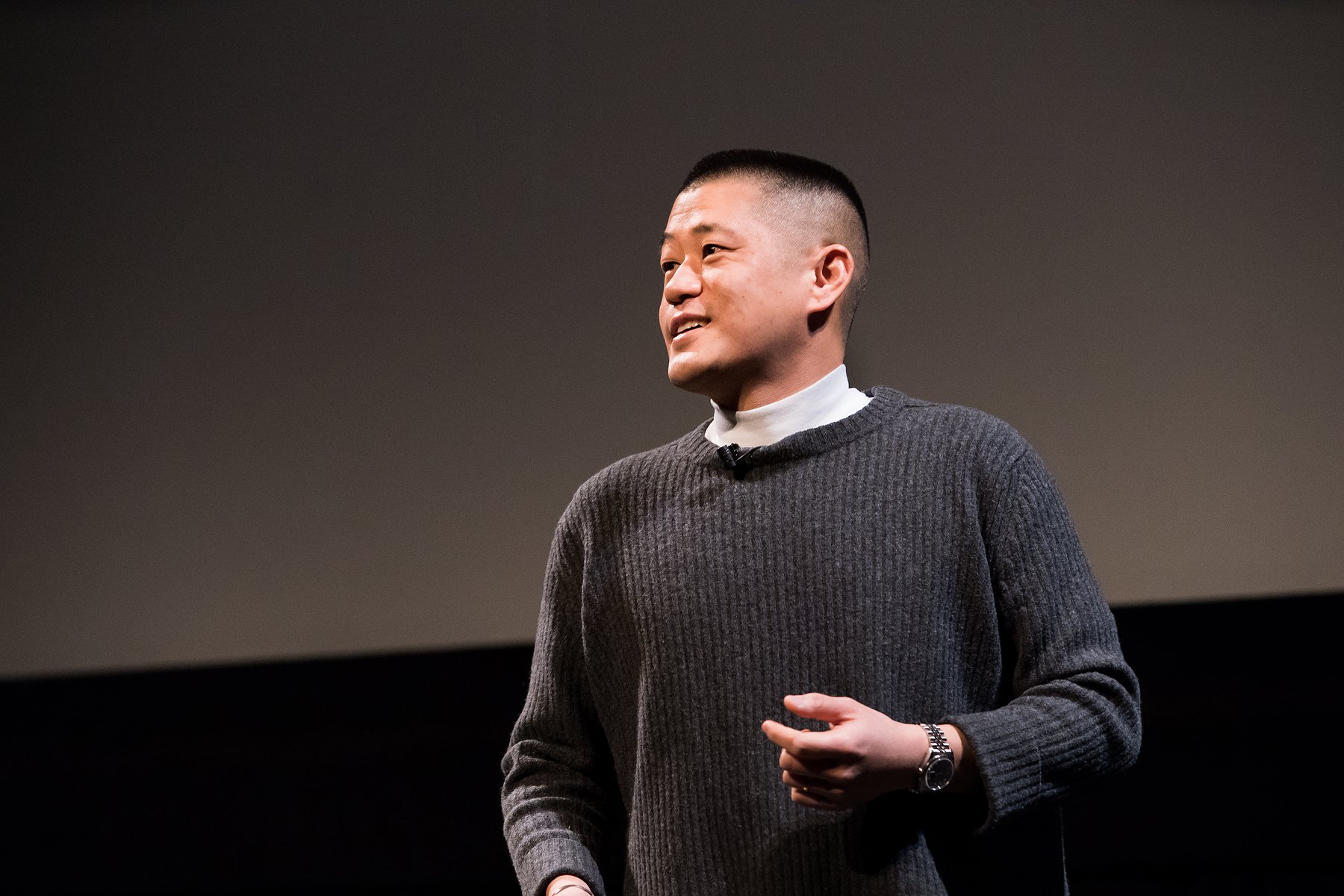 Our Strategy Salon, a panel of creative leaders and business professionals, then joined Kuang on stage:

Basham laid the groundwork for the conversation with a question for the panel: When was the first time you became aware of user-experience? While each of the panelists’ answers differed, one commonality was apparent. UX is all around us and even the smallest aspects of it can have widespread multi-industry impact.

The conversation around UX spanned from a local perspective — Philadelphia’s startup and technology scene — to a national conversation, which included Silicon Valley. Panelists spoke on what they deemed most crucial in UX today. Brown called for more inclusivity and diversity among UX professionals. Kuang encouraged Philadelphia’s UX professionals to embrace the opportunities for cross-pollination and shared purpose that exist in the city and region. Finally, Gadsby encouraged a holistic approach to pinpointing solutions while Reichling spoke on working on a smaller, more targeted scale and then working to broaden goals. 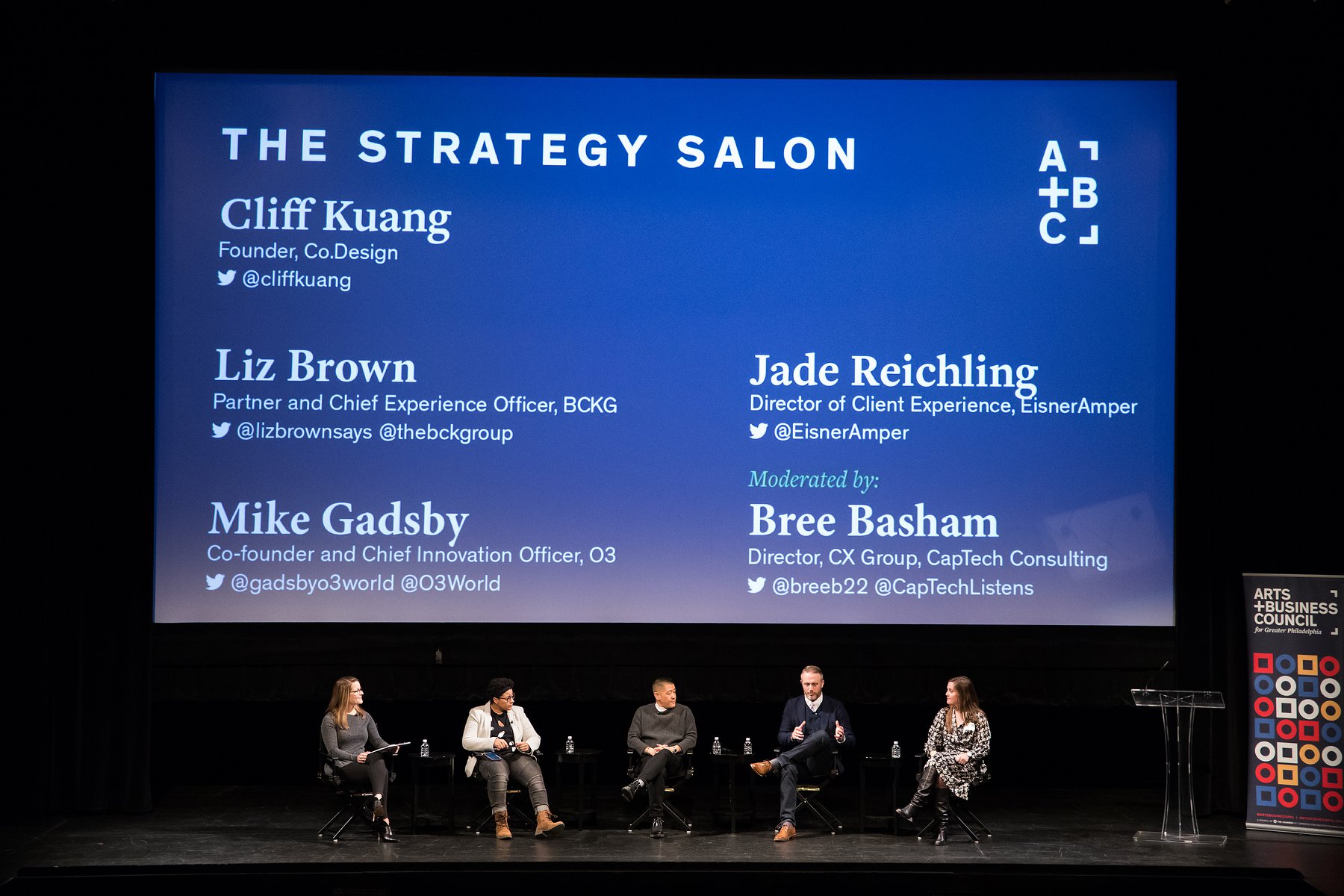 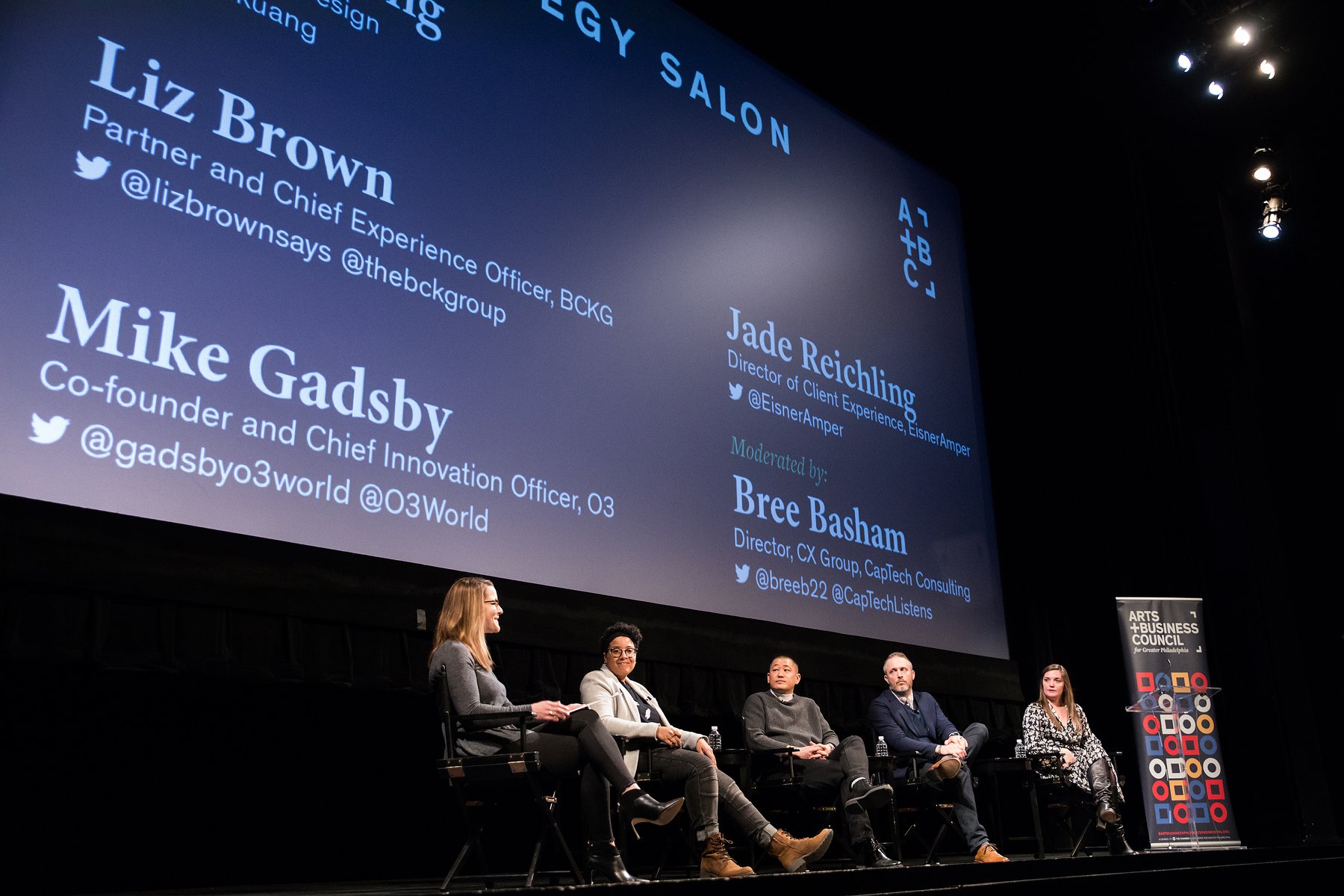 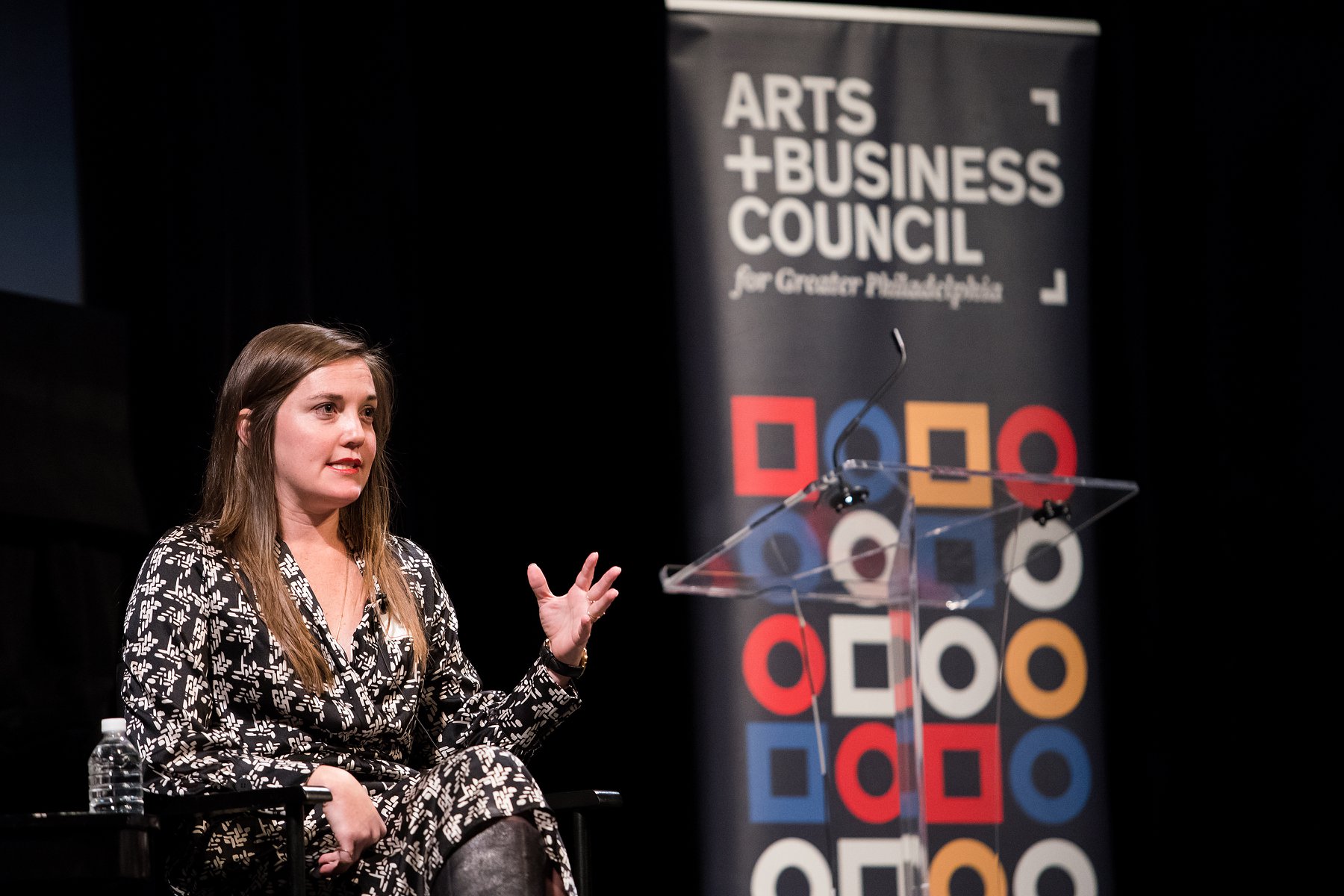 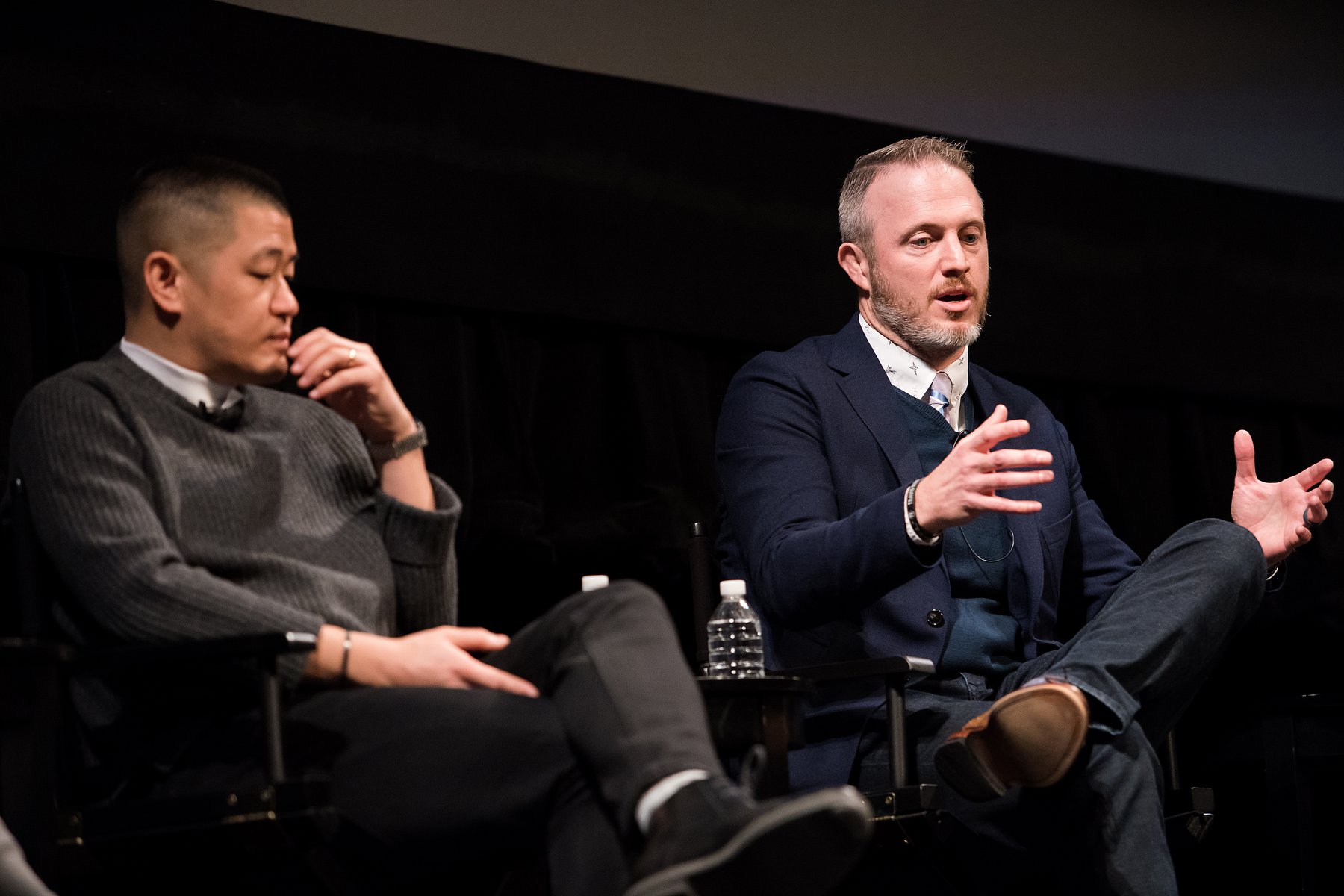 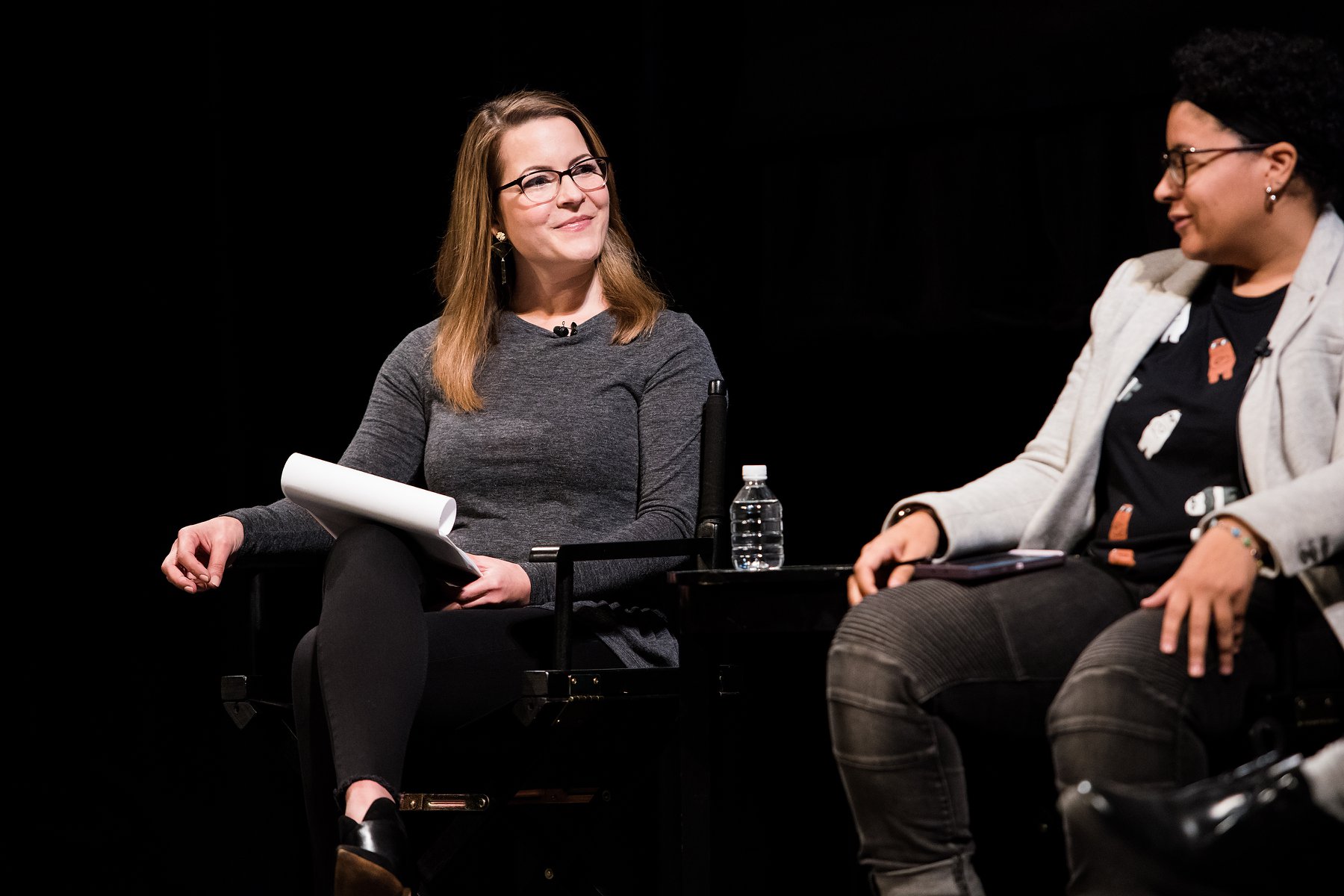 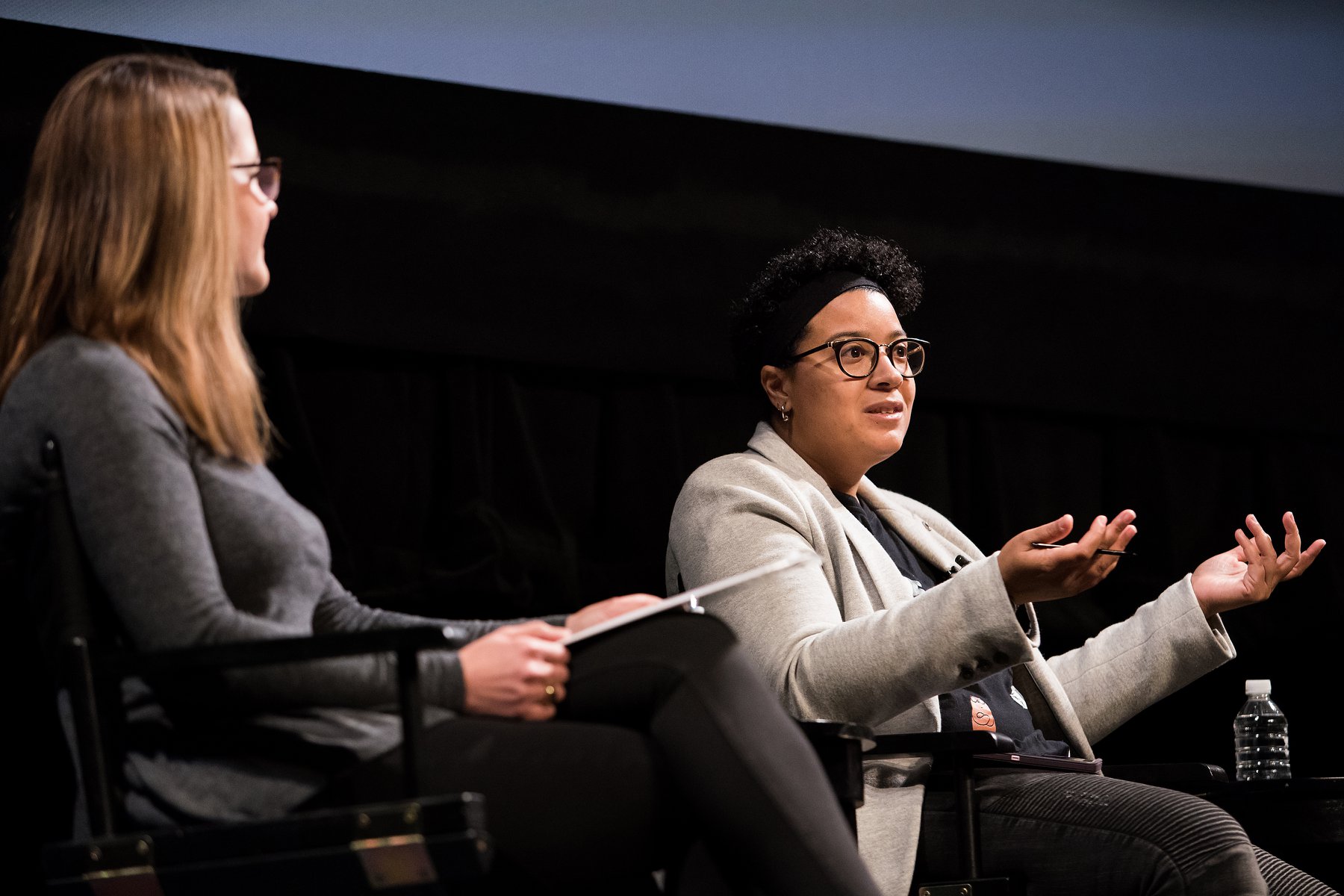 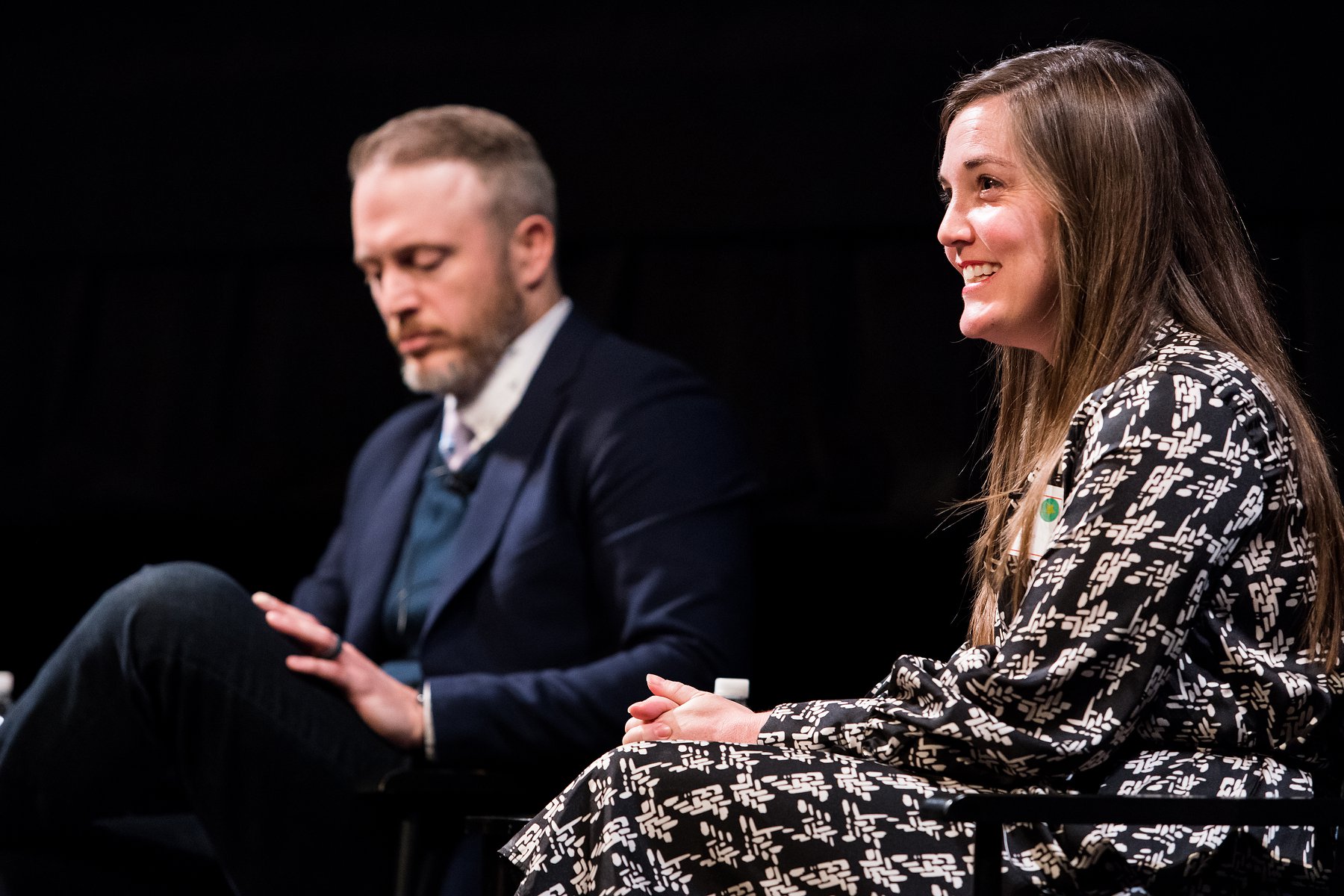 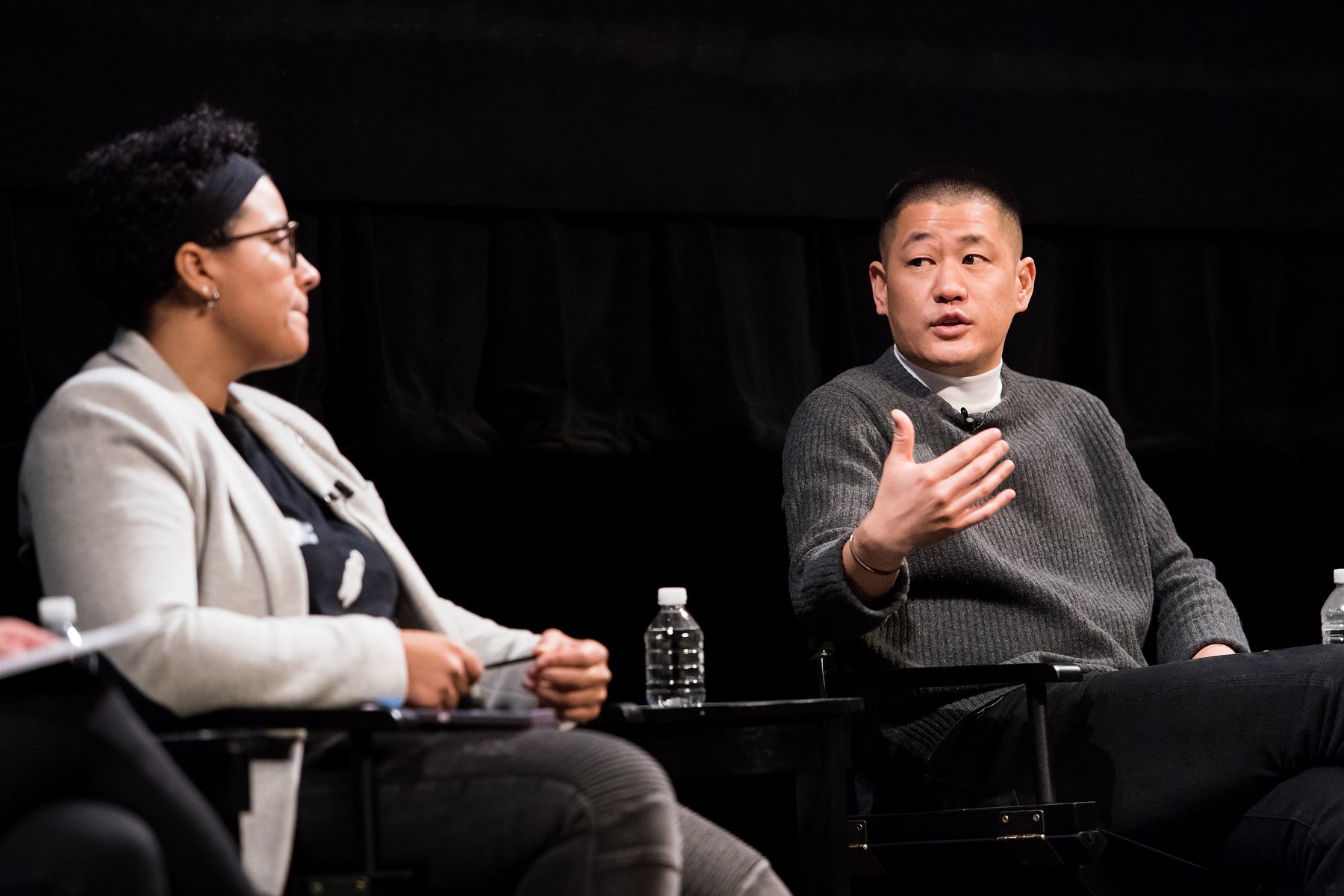 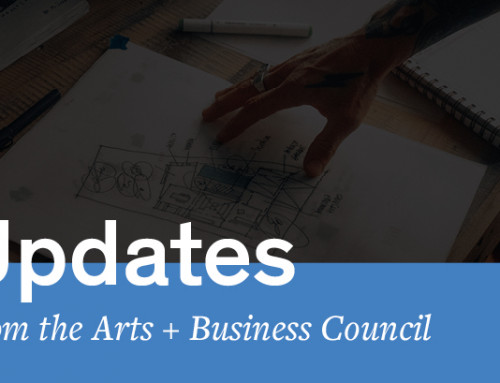 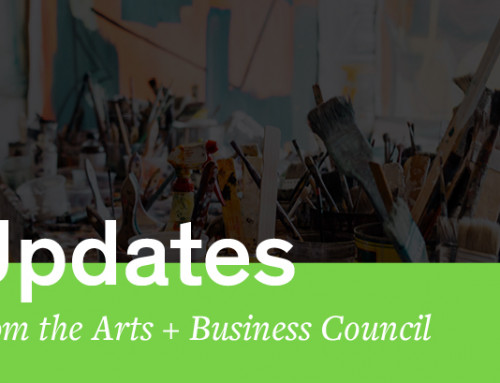 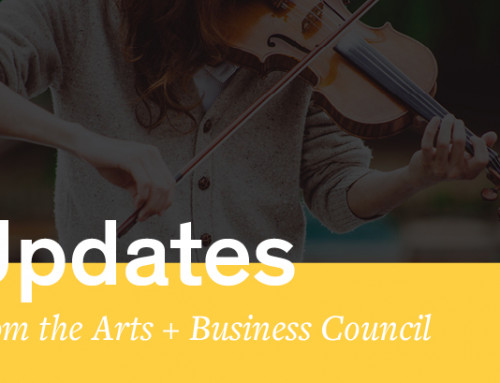 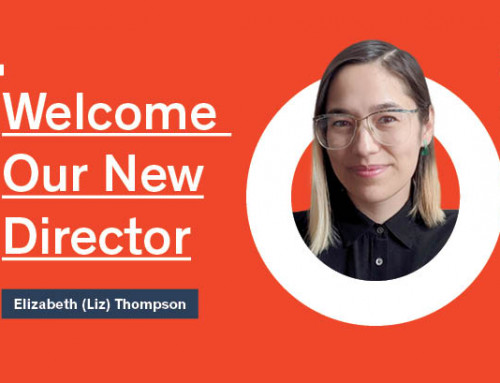 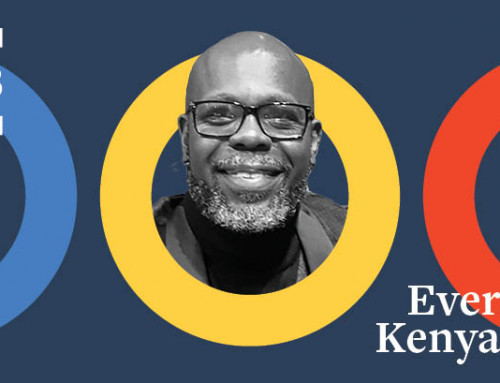