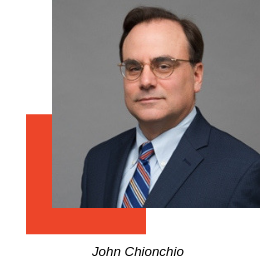 For their service to Intercept Nexus, LLC 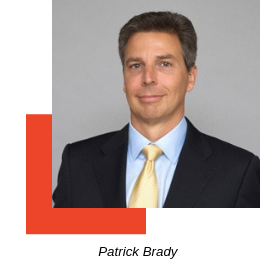 We’re proud to announce John Chionchio and Patrick Brady as the 2019 recipients of the Philadelphia Volunteer Lawyers for the Arts Award. Chionchio and Brady were nominated by the arts client they serve for outstanding service as a pro bono volunteer. PVLA places volunteer attorneys who provide pro bono and low-cost legal assistance to help artists and arts and culture organizations address their arts-related legal issues.

ABOUT THE PHILADELPHIA LAWYERS FOR THE ARTS AWARD 2019 HONOREES

John Chionchio, partner, and Patrick Brady, staff attorney are both patent prosecutors in the Intellectual Property group at Ballard Spahr, LLP, a Philadelphia-based law firm. In 2017, Chionchio and Brady began serving Intercept Nexus, LLC, an aerospace company introducing disruptive innovation to air launch techniques. The company focuses on non-traditional launch services and affordable space access. After being matched with Chionchio and Brady in August 2017 and through diligent work, Kyle Snowberger, Founder and CEO of Intercept Nexus, was able to file a non-provisional USPTO application less than four months later on December 26, 2017.

Being ex-aerospace engineers, Chionchio and Brady both immediately recognized the revolutionary nature and feasibility of Snowberger’s invention. Chionchio brought helpful insight into ways to strengthen Snowberger’s pro bono application through claim drafting techniques, while Brady executed the heavy lifting of drafting the patent specification and drawings. Outside of the technical support Chionchio and Brady provided, Snowberger cherishes deeply the “fatherly banter” that began to grow into “tender guidance” and a long-term relationship that has built Snowberger’s confidence in himself and in his design. Snowberger also felt encouraged to bolster his certifications with a Professional Engineer (PE) license, something both Chionchio and Brady hold, in order to open up more possibilities into technical expertise and execution. Chionchio and Brady have made many more contributions to Snowberger’s endeavors and he characterizes their continued diligence and care as a “mixture of sheer determination, guidance, and competence.”

Without Chionchio and Brady’s pro bono contributions, Snowberger notes that Intercept Nexus, LLC, would not be where it is today: “Without the USPTO non-provisional patent application, I never would have dared speak up at Penn State’s LION Tank shark tank, for which Ballard Spahr published a press release. Likewise, I would never have felt encouraged to take the risk to compete in the Space Foundation’s Ignite the Night shark tank at the 34th Space Symposium. The judges of this event included U.S. generals, NASA admins, as well as ULA and Blue Origin executives. The USPTO non-provisional application is the bedrock on which all of Intercept Nexus’ future missions for affordable spacecraft and habitat delivery are built. … This initiative simply would not have gotten off the ground, both literally and figuratively, were it not for the combined impact of ABC, PVLA, Ballard Spahr LLP, and most especially, the diligent, guiding, and competent efforts of John A. Chionchio and Patrick M. Brady.” 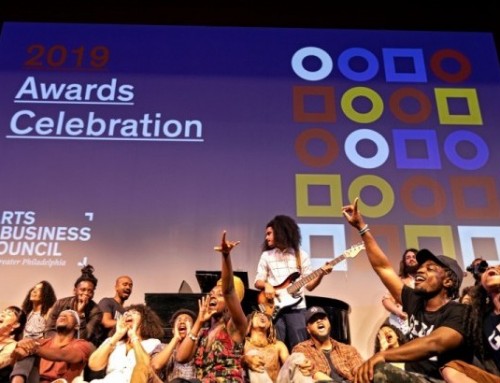 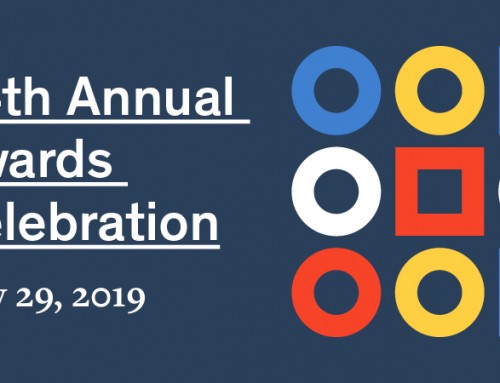